Tanta: the shiniest nugget in the gold mine of Indian thought

Tanta: the shiniest nugget in the gold mine of Indian thought 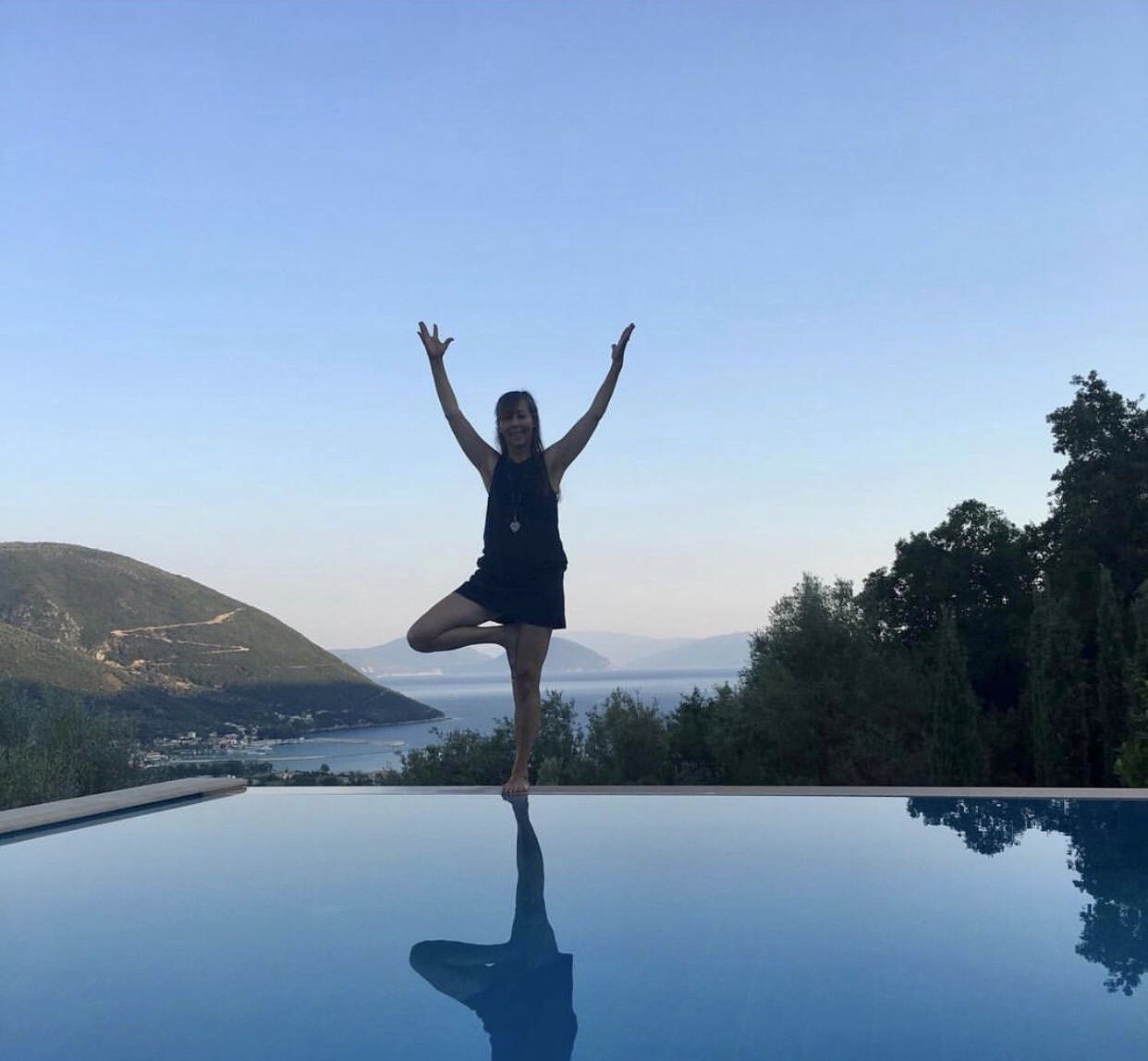 The Tantric tradition revolutionised yoga like no other discipline when it emerged in India around 5th-6thc CEi. Applying unorthodox, sometimes illegal, practices it challenged social mores and customs while re-defining boundaries and encouraging followers to seek liberation and enlightenment even in the midst of social decay.

“Tantra brings a revolution to the field of yoga…it speaks to us more than any other system…from a perception of engagement and not renunciation,” notes author and academic Carlos Pomeda.

No surprise, then, that Tantra, from where Hatha ii iii , the practise of āsana, pranayama, mudra, bandha and meditation developed, has been hailed as one of the most important landmarks in the History of Yoga iv – together with The Bhagavad Gita (3rd-2c BCEv) or Song of God from where Bhakti, yoga of devotion, developed; and Patanjali’s Yoga Sutras (4-6thc CEvi), from where Raja, royal path of meditation, stems.

“Tantra originated at the margins of Hindu society and gradually helped shape it,vii” it embraced all who longed for spiritual growth but found orthodox Hinduism restrictive. Everyone was welcome: untouchables mingled with Brahmins and during the cakra -puja (circle of worshippers) viiiwere all transformed into gods and goddesses. ix Tantra has many highly-ritualistic schools. They engage in practices that range from notorious ‘left-hand’ schools were the ‘gross-out factor’ x includes elements of sexual debauchery, and dead-corpse meditations xi, to the other extreme where Tantra schools shun rituals and applaud spontaneity xii.

Most, however, fall between the two and emphasize personal experimentation and experience with attention to feminine deities, yantras, mantras, paranormal powers, sensory awareness, rituals such as the pañcamakāra, or five m’s; a ritual comprising: madya (wine), mamsa (meat); matsya (fish); mudra (parched grains) and finally maithuna (sexual intercourse). For many Hindus, these practices were taboo.

A key historical contribution from Tantra, as well as empowering householders to practice, has been to honour the body as divine xiii and its goal, to move beyond suffering and discover the bliss of Being while embracing all life experiences, negative and positive.

“Tantric schools, both Hindu and Buddhist, tend towards some monistic ontology: the ultimate reality and the changing, phenomenal universe are viewed as one,” notes Peter Connolly. “It is within the microcosm (body-mind) that, according to the Tantras , we find the doorway to the outer cosmos.” xiv The teachings of Tantra (expanding or weaving) xv achieved prominence in India around 9th-12th CExvi and ‘reached maturity around 1000 CE in the philosophical school of AbhinavaGupta,” xvii many schools were also dedicated to the feminine principle, or Shakti; Goddess worship, which already existed in ancient Vedic times. xviii It is also likely, notes Feuerstein, that the earliest teachers of Tantra were often women; usually washerwomen. Though other scholars say this is pure speculation.

Bhakti yoga, which seeks self-realisation through communion or “supreme attachment to the Lord,xix” also had women devotees and a few as poet saints in its ranks. In Bhakti emotions – good or bad – aim to be transformed into devotional love through practices like Kirtan, Satsang, Darshan and meditation on the Divine.

The transformative practice of Yoga – part of the larger tradition of the Veda, the earliest, and most treasured scriptures of Hinduism and doorway to self-knowledge – has for millennia been used to navigate life’s existential dilemmas.

Yoga, notes Feuerstein, seeks to liberate us from our conventional conditioning and free us from suffering, which is also a product of our conditioning. xx’ Hatha Yoga aims through asana, pranayama and mudra, to prepare the body for the mastery of the mind; or as Feurstein notes, ‘intensive meditation, as practiced in Raja Yoga.’.

A similarity between Hatha yoga and Tantra is the concept of Kundalini, serpent power, and the channels or nadi through which prana can enter and leave the body. The key three nadis to kundalini are: idā, piṅgalā, and, susumna – they all run along the spine.

Millions around the world now practice Hatha yoga and its popularity is likely to continue. Why? Simply because it works, correcting physical imbalances and harmonizing the mind and emotions.

Pomeda says: “In religion, practice is secondary, belief primary. In yoga, it is exactly the opposite, practice is primary, belief secondary…it allows people to find meaning and the spiritual dimension of life, but on their own terms…you become a better person because your own awareness is being transformed.” xxi

Despite some differences all yogas – be it Tantra, Bhakti, Raja, the royal path of meditation, or Hatha – overlap in their attempt to alleviate what has vexed mankind since time immemorial – suffering.

“If we follow one direction in yoga as far as we can go, then it will lead us along all paths of yoga,” notes TKV Desikacharxxii.

And if Indic philosophy is gold mine, then, ‘Tantra is its biggest nugget’.xxiii’

“Today Is A Perfect Day To Just Be Happy.”

How to find us:

We are situated at the end of the parade of shops in Springfield Avenue.

We are between Billericay and Shenfield. (0.5 from Shenfield station )